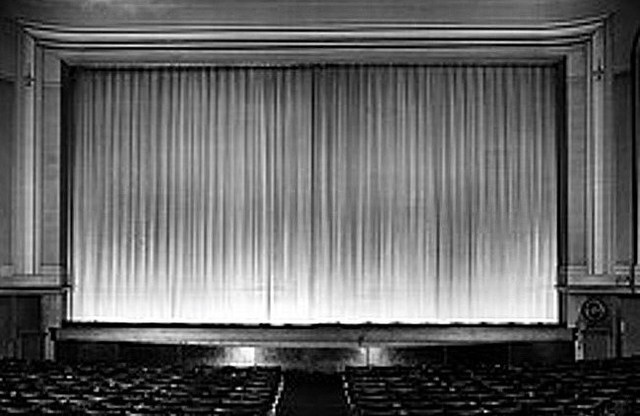 The Rex Cinema opened in North Street, Bedminster, Bristol on the 9th December 1940, the opening film Alfred Hitchcock’s “Rebecca” starring Laurence Olivier. When the cinema opened it only had the stalls on ground floor in operation seating just over 1,200, the circle was not added until 1954, due to the shortage of steel and war restrictions on construction.

During the heavy bombing of Bristol the cinema was hit by a bomb on Good Friday 1941, putting the cinema out of action for four months.

Always a very popular suburban cinema, it remained a single screen operation until ABC disposed of the lease to an independent operator in 1978, and reverting back to its original name of Rex Cinema.

Remaining in independent control for a further two years, the final film to play was Christopher Reeve in “Superman” on 16th August 1980.

The cinema was converted into a Granada Bingo Club, and remained open as a Gala Bingo Club until closing in late-2010. It was demolished in January 2014. A block of flats with office space named Picture House Court now stand on the site.

As late as 1980? That surprises me. I was born in 1967 and grew up in Bristol, so I remember a lot of now-defunct cinemas that were open in the ‘70s, such as the Gaiety, the Gaumont and the Concorde. But I don’t remember the Rex.

My late American stepfather was stationed in Bristol with the U.S. Navy during WW2 and wanted to remain there after the war but was refused permission to stay. He was, like me, a movie fan and told me that he went to the local cinemas when time allowed.

This cinema was known as The ABC Bedminster for years and I remember seeing dozens of movies through the seventies there – from Kelly’s Heroes to Grease . Became a little run down , like the area it supported . Sadly it went the way of many large suburban cinemas , poor film choices , poor facilities , insecure car park did not help . Will remember forever the many years of going to the ABC Minors shows on a Saturday morning. More recently it was a run down bingo hall and closed to become yet more flats.