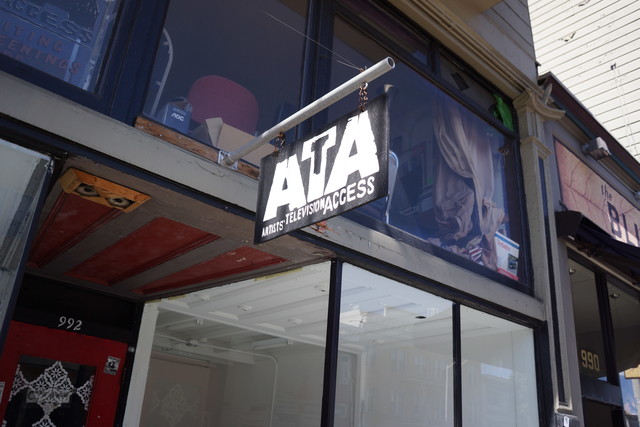 Artists' Television Access (ATA) is a nonprofit, all-volunteer, artist-run, experimental media arts gallery and screening venue located in the Mission District of San Francisco. ATA was founded in 1984 by Marshall Weber, John Martin, Lise Swenson and several other Bay Area media artists with the intention of providing a community space for the creation, exhibition and education of video art.

ATA currently hosts a series of film and video screenings, exhibitions and performances by emerging and established artists, a weekly cable access television program (ATV) and also publishes the ATA webzine by and for SF Bay Area experimental and peforming artists.