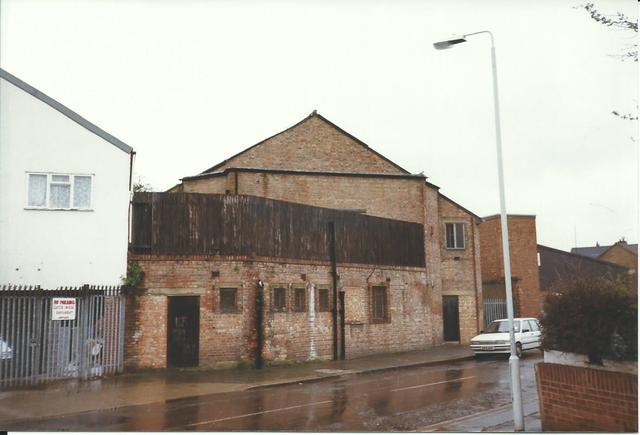 The Canning Town Cinema Hall opened in July 1911 under the ownership of John Gale & Co. Ltd. It had a narrow decorative facade which contained a large rounded arch, supported by pillars. Above this was a broken pedimented arch. There was a centrally located paybox set into a recess on the street.

It was merged into the Gale & Repard circuit and in March 1928 these were taken over by the Denman/Gaumont circuit and it was re-named Kinema (sometimes known as the Canning Town Kinema and occasionally listed in trade publications as being located in Plaistow).

In 1938 it was re-named Cinema and became part of the Rank Organistion when they took over Gaumont British Cinemas. Rank closed the Cinema on 13th April 1957 and it was converted into retail use. The facade has now been heavily modified but it is believed the auditorium is still intact. For many years it has been a picture framers shop at the front (known as Robert King) and their storehouse in the former auditorium.