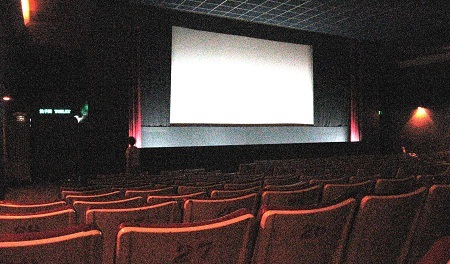 The Tuen Mun Theatre was in the Tuen Mun district in the New Territories of Hong Kong. It was on the second floor of a shopping mall.

The cinema opened to business on 8th September, 1988 and showed first run Chinese dialect and English language films until its closure on 1st September, 2006.