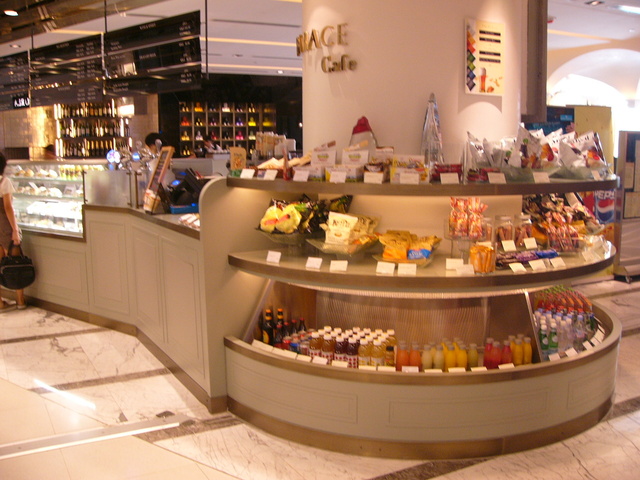 The Broadway Theatre-Palace IFC is in the Central District on the Hong Kong Island, in the up-market commercial shopping centre of the International Financial Center on Podium Level 1. It has shown first run and classic films since its opening on 5th November, 2003.

The cinema lobby with a book shop and a cafe is on the first floor of the shopping mall, while its five auditoriums are on the ground floor. Four of its auditoriums are equipped with SRD-EX and one with SDDS/SRD-ES sound system.

The cinema is managed by Edko Films Limited.

This theatre do not have a Chinese name.