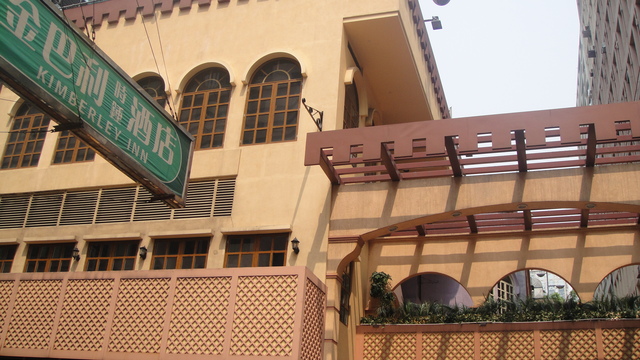 The Miramar Cinema was situated in the Tsim Sha Tsui district on the Kowloon side of Hong Kong.

Its lobby and two auditoriums were on the second floor of a commercial/shopping mall building. The cinema opened to business on 12th May, 1993, and showed first-run English language and Chinese-dialect films until its closure on 13th February, 2003.

The cinema was refurbished as a cafe, and in 2010 is a bar and restaurant.