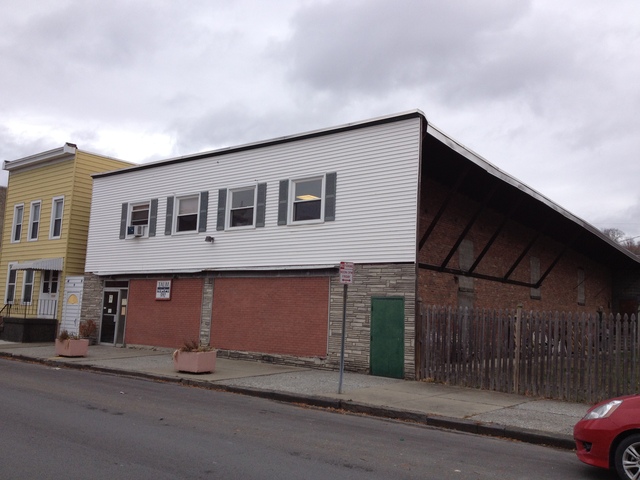 One of two theatres serving the South Troy neighborhood, the Monroe Theatre (the other being the Madison Theatre) was opened prior to 1929. In 1932 it was renamed Rivoli Theatre. It was closed in 1952 and went into retail use until it was converted to an AOH hall in the 1960’s. There was no balcony, and it held 400 seats.

The correct address is 392 Second St.

The Monroe Theater changed names to the Rivoli Theater in 1932. The theater appears to operate on a 20-year lease ceasing operations in spring of 1952. Apparently, it was used to store items for a period before being remodeled It as a Feiden Furniture and Appliance store beginning in 1957 and then became Cue Tyme Billiard Parlor before the Ancient Order of Hibernians took over the space as a meeting hall.