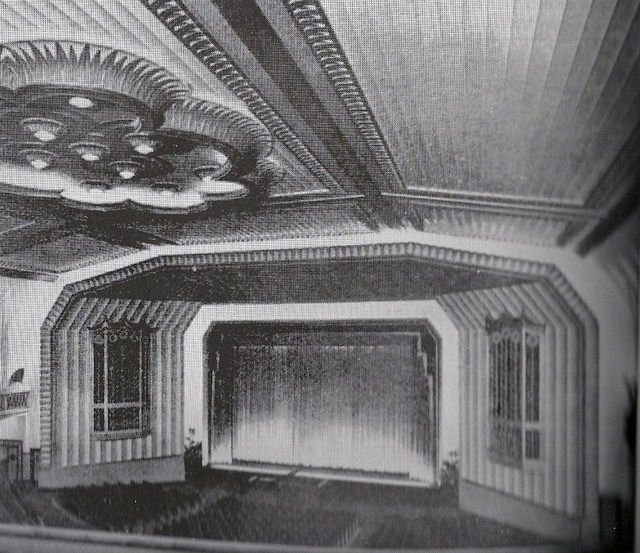 Located in Smethwick, Staffordshire a district west of Birmingham. Built on the site of the Rink Picture House (which has its own page on Cinema Treasures). The Rink Cinema was opened by the Gaumont British Theatres chain on 7th July 1930 with Jack Holt in "Flight". The façade was a splendid sweeping curve, built in brick which had five large windows above the entrance that had surrounds made of Portland stone in the design of peacocks plumage. There were large foyers which were decorated by huge murals painted by scenic artist Frank Barnes. Seating in the auditorium was provided for 1,300 in the stalls and 650 in the circle. The side-walls had a series of Moorish arches set in a colonnade and these were back-lit. The cinema was equipped with a Compton 3Manual/9Ranks theatre organ which was opened by Leslie James.

It was re-named Gaumont Theatre in 1949 and was closed by the Rank Organisation on 1st February 1964 with Janet Munro in "Bitter Harvest" and John Mills in "Tiger Bay". The cinema had been running on part-time bingo for a while and after closure as a cinema, it was converted into a Top Rank Bingo Club, later a Mecca Bingo Club which closed in around 2005. The building was converted into an Asian banqueting hall known as the Victoria Suite which closed in 2020 due to bankruptcy. The building was sold in December 2021.

In 2000, it was designated a Grade II Listed building.