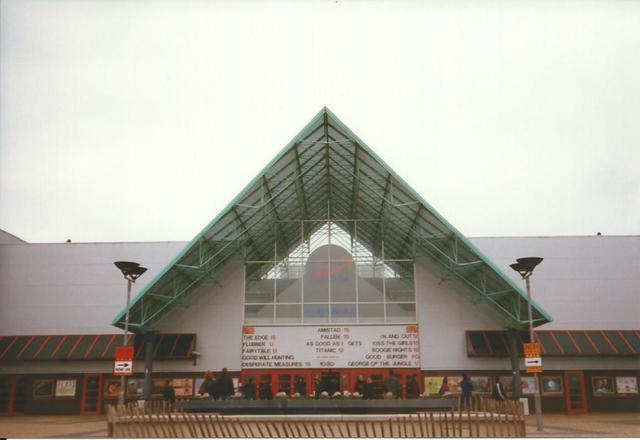 United Cinemas International opened this 12-screen mutliplex on 14th March 1994. It is located in a rather bleak area, more like an industrial estate and is badly served by public transport. It stands next to the Pickett’s Lock Sports & Leisure Centre which was built in the 1970’s.

In the summer of 2018 it became an Odeon Luxe and the total seating capacity was reduced to 970 with the installation of luxury reclining seats. The largest screen is a 172-seat 4k Sense screen with Dolby Atmos sound. 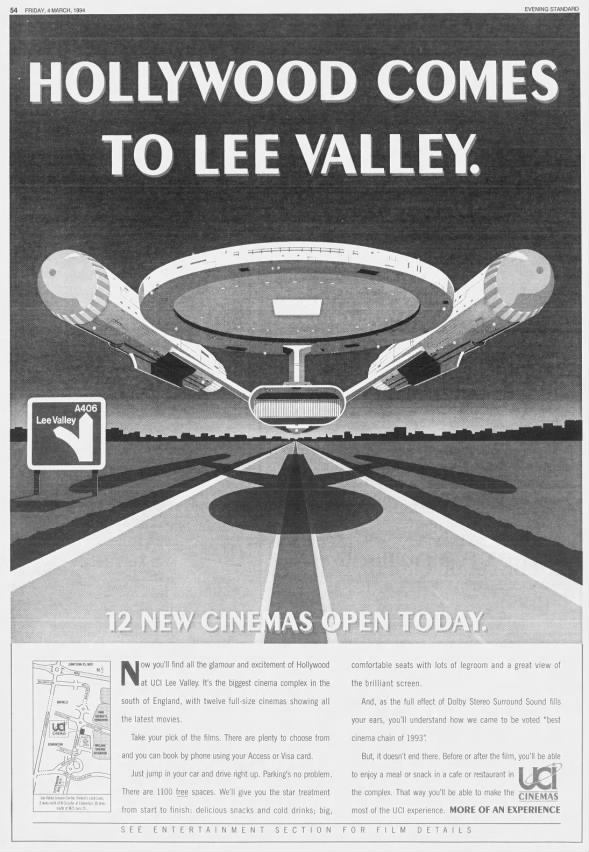