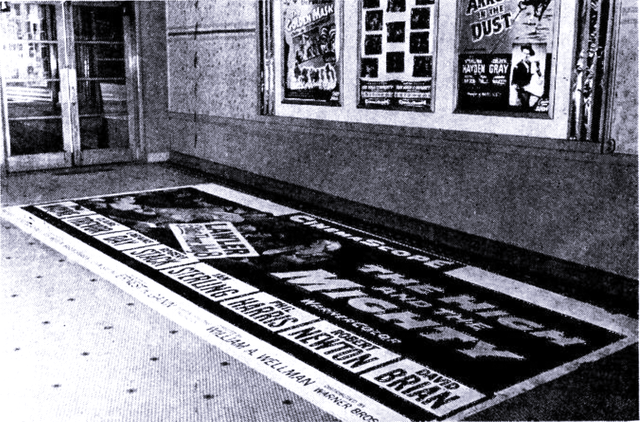 The Lawler Theatre was opened in 1913. In 1928 an Estey theatre organ was installed. It was still open in 1957. The auditorium has been demolished, but the front section of the building was retained and is in use as a restaurant.

In the 1942-43 edition of the Motion Picture Almanac, the Lawler in Greenfield is listed as part of the Peter Latchis theatre circuit of Brattleboro VT.

The Wurlitzer organ from the Lawler Theatre is now in the Lafayette Theatre, Suffern NY. It was for a long time owned by the late Ben Hall of New York, founder in 1969 of the Theatre Historical Society.

The Lawler in Greenfield is listed in the 1927 Film Daily Yearbook as having 1000 seats and open daily. They also list a Victoria Theatre in Greenfield with 832 seats and also open 7 days/week.

The Lawler Theater originally opened in 1913, the same year the town’s other theater the Victoria (later changed to Showplace), opened. The auditorium was demolished in the early 1960’s, however the lobby and part of the Foyer area was spared. It is now part of the Greenfield Grill restaurant, but any interior traces of the theater are long gone :(