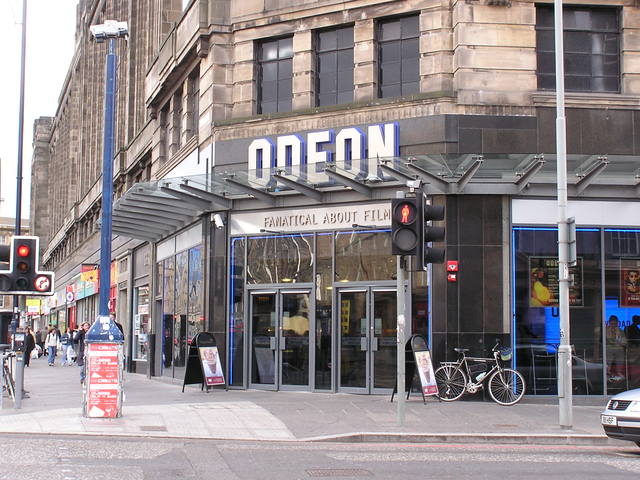 The 1938-built Regal/ABC Edinburgh closed at Christmas 2000 and was demolished in early-2001, apart from the facade. A new four-screen Odeon was built on the site, with the screens located in the basement, a supermarket at street level and offices above. The Odeon opened on 5th September 2003 with the four screens seating; 299, 228, 77 and 117 plus eleven wheelchair spaces.

The original exterior of the Regal Cinema was designated a Grade B Listed building by Historic Scotland on 19th March 1993.