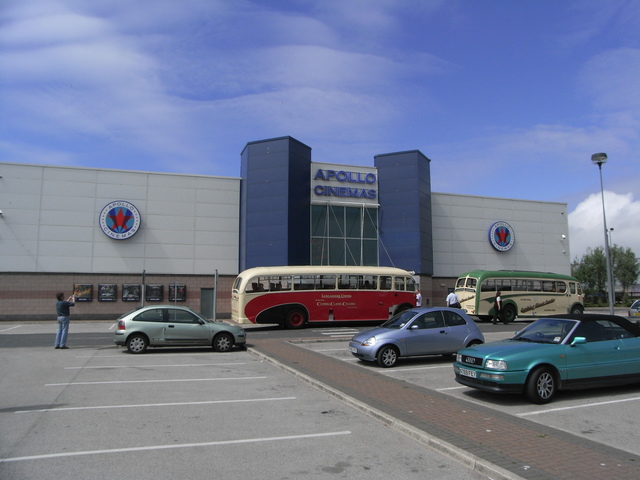 The opening of the new Apollo 6-screen cinema on 22nd February 1999, mean’t the end of the Apollo Cinema (former Ritz from 1936) which Apollo Cinemas closed two days earlier.