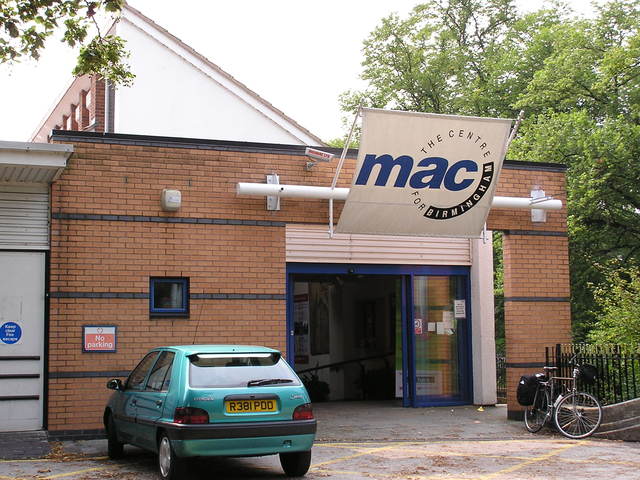 Located in the Edgbaston district to the south of Birmingham city centre. The Cannon Hill Film Centre opened in 1962 as a 202-seat single screen. It was part of the Midland Arts Centre. It now has two auditoriums, with seating capacities for 202 and 144. The MAC Cinema opened as a full time cinema in the 144 seat auditorium on 19th October 1987. Film presentations had been screened prior to this date. It was later re-named Midlands Arts Centre.