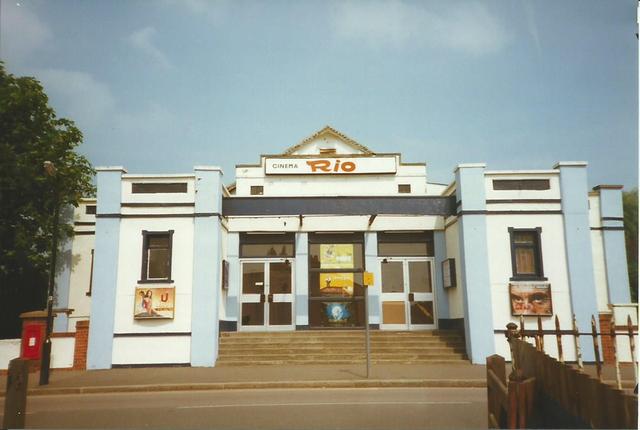 The Prince’s Cinema opened in early 1931 and had an original seating capacity of 475, all on one level. The proscenium was 20 feet wide and the stage 14 feet deep. In 1937 it was re-named New Prince’s Cinema.

Always independently operated, it was taken over by a new owner in the late-1960’s and re-named Rio Cinema. Around this time a mixed use of films and bingo began.

Since 1979, a new operator Andy Whyatt took over and the Rio Cinema has gone back to films only. The main original auditorium now seats 220 and in around 1994 a second screen seating 60 was installed.