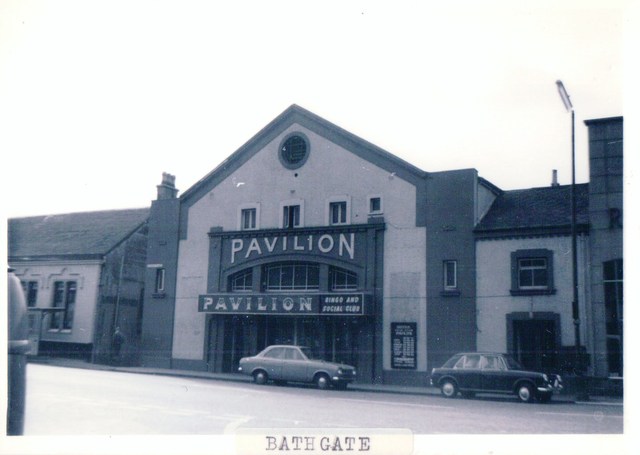 The Pavilion Cinema opened on 25th March 1920 and is one of the earliest of the George Green chain of cinemas. Designed by Green’s in-house architect John Fairbrother, the Pavilion has a rather plain facade with a central entrance over which is an arch with the name Pavilion in the stonework above. Seating was provided in the auditorium for 839 in the stalls and 364 in the small circle. Flanking each end of the circle is a faux box, each with rounded arched openings.

The Pavilion Cinema was last operated by Mecca Ltd. who closed it in 1967 and they converted it into a Mecca Bingo Club. It remains open in 2008 as an independent bingo club.