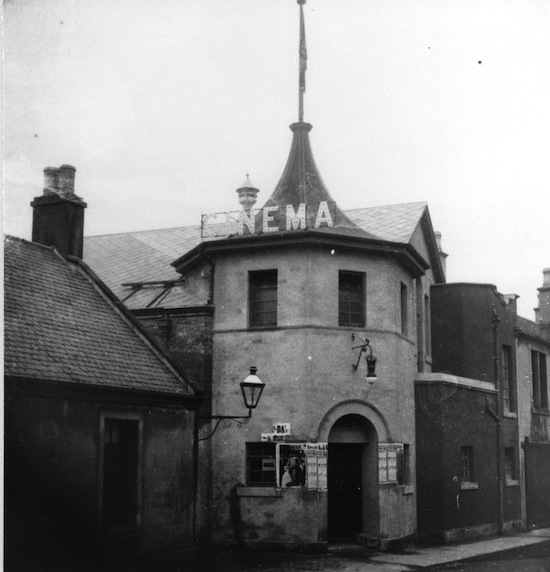 Located in the West Lothian town of Bathgate. The New Picture Palace was opened in April 1913. It had a distinctive turret tower above its corner entrance. During World War I it was re-named Cinema House. The proscenium was 22ft wide. Around 1929 it was equipped with a British Acoustic(BA) sound system. Alterations were carried out in 1938 to the plans of architect Andrew David Haxton of architectural firm Haxton & Watson.