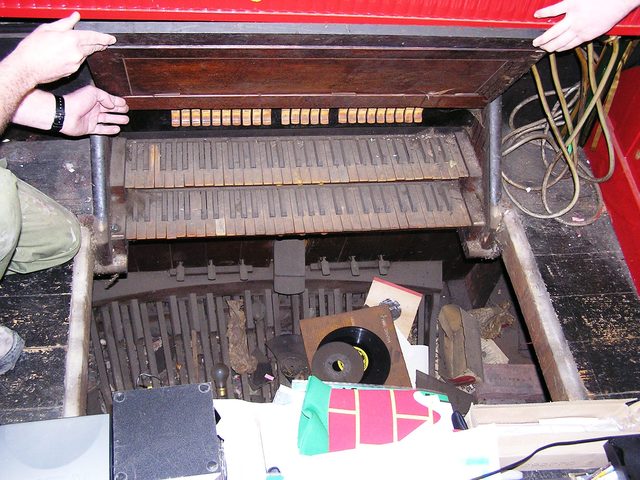 The Picture House opened in early-1922 to serve the small town of Woodlands, situated North of Doncaster. It had a billiard hall adjoining it.

It was independently operated until the mid-1950’s when it was taken over by Star Cinemas circuit of Leeds. Operated by another independent exhibitor in the mid-1960’s, it appears to have closed in the 1970’s.

Today it operates as an independent bingo club, with the snooker club still operating next door.