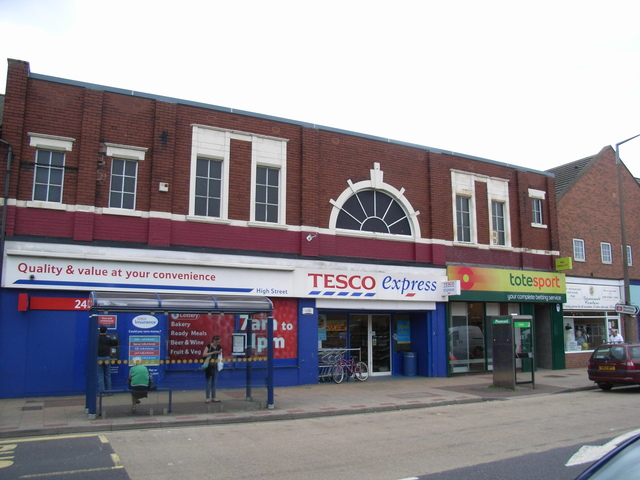 The Coliseum Cinema was built on the High Street in Bentley, a town near Doncaster in South Yorkshire. It opened on the 7th September 1914. A brick built frontage of 120 foot composed of the cinema entrance with two shops on either side with two billiard halls on the first floor. Seating was for 1,400, 900 in the stalls and 500 in the circle. The proscenium opening measured 30 feet wide and a stage to accommodate live productions. There were eight dressing rooms and the cinema was lit entirely by electricity with the most modern ventilation equipment.

Always independently operated, the Coliseum Cinema was still open in 1963, but had closed by 1966, and was subsequently converted into a gymnasium.

Following a fire in September 1981, the shell of the Coliseum Buildings was rebuilt as shops, occupied in 2009 by Tesco Express supermarket.