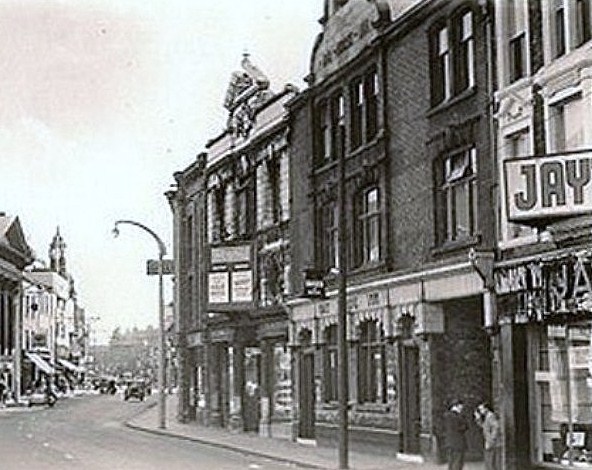 The Electra Palace Theatre was the first purpose-built cinema in Doncaster, and opened on 21st December 1911. It had an ornate facade, and inside the auditorium were panelled walls. Seating was provided for 700, all on a single floor.

The Electra Theatre was closed in mid-1930 to be modernised to the plans of local architect T.H. Johnson and was equipped with an AWH sound system. It re-opened as the Regal Cinema on 1st August 1931 with Walter Woolf King in “Golden Dawn”.

The Regal Cinema was closed in December 1957. It was demolished in 1966 together with most of the area to build the Arndale (now Frenchgate) Shopping Centre.