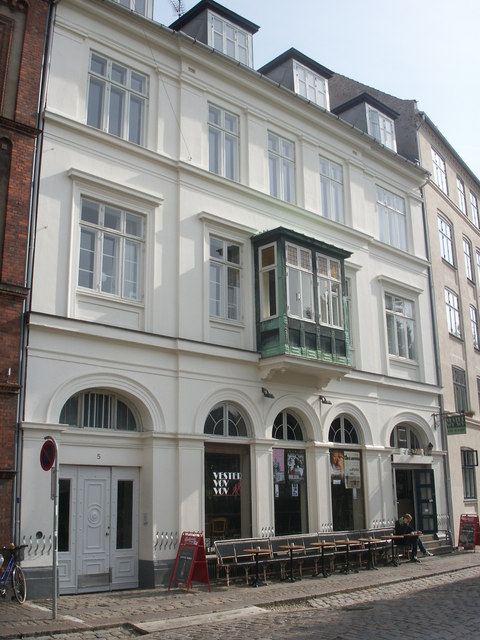 Located off the city centre in the inner-city district of Vesterbro. The Vester Vov Vov opened on 9th September 1975 with the silent classic 1927 Danish film "Vester Vov Vov" (At the North Sea), from which the operators borrowed the name for the cinema.

The building was originally built in 1897 as a Roman bath house, then became a tea room, before it was converted into a paint works. The Vester Vow Vow was originally a single screen seating 66. It was run by a collective of ten film students. In October 1988 a second screen was opened in the basement with seating for 71.

There is a bright airy cafe in the foyer, which is decorated with vintage film posters and old cinema projectors.