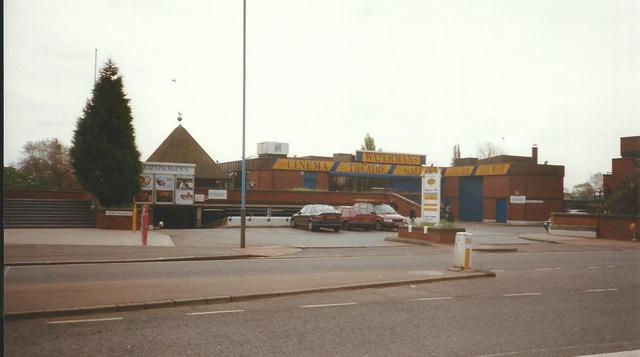 Located in Brentford, Middlesex, to the west of todays' Greater London on the north bank of the River Thames, overlooking Kew Gardens. The Watermans Arts Centre opened in 1984 with a performance by Ravi Shankar in the 239 seat theatre. It was custom-built as an arts centre and was designed by the architectural firm Oscar Garry & Partners. The 124 seat cinema was added in the late-1990’s.

The centre was closed on 7th January 2001 for a major refurbishment, and didn’t re-open until summer 2002.