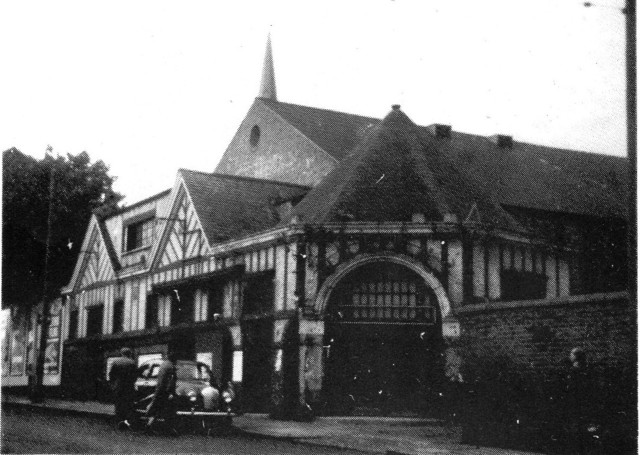 Always independently operated, it was apparently never fitted for Cinemascope and was closed on 1st December 1957 with a double bill of films made in 1952 and 1953; Rod Cameron in "Wagons West" and Van Heflin in "South of Algiers".

The cinema was later demolished and the site was re-developed.