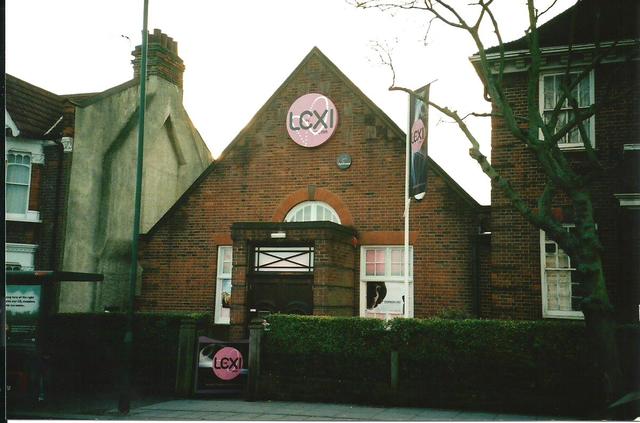 Located in Kensal Rise, a suburb to the northwest of inner central London. The Lexi Cinema opened on Friday 24th October 2008. It is housed in a former turn of the 20th century community hall and retains some if the Edwardian decoration. Projection is digital and the programming promises an eclectic mix of mainstream and art house films, both new and old releases.

Staffed by volunteers, it is operated by the Pinkham Lighthouse organisation and profits go to charities. The name ‘Lexi’ is the owner Sally Wilton’s daughter’s name.