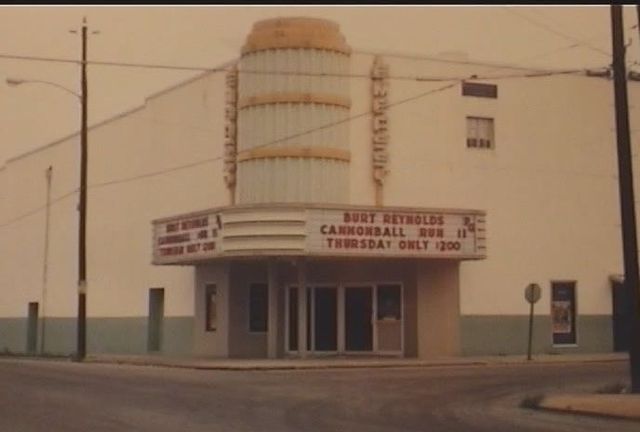 Located in downtown Henderson at the corner of Wyche Street and Breckenridge Street. The New Henderson Theatre was opened by 1940. Later renamed Embassy Theatre it was a single screen theatre that served the communities of Vance County, Granville County, Warren County, and southeast Virginia. It was closed in 1985.

There was an Embassy Theatre in Hickory NC.

Stewart and Everett were running this theatre by 1961. And they operated THE EMBASSY THEATRE until its closing in 1985. It was a discount dollar house when it closed in 1985.

In fact, Charlotte-based Stewart and Everett operated two moviehouses in the greater Henderson/Vance County area…one was the EMBASSY THEATRE located Downtown,and the other was THE CINEMA 1 & 2 at Henderson Mall.

The only theatre that Carmike operated after the acquisition of S & E was the CINEMA 1 & 2,and it was renamed THE CINEMA TWIN.

Listed as the New Henderson Theatre in the 1940 city directory