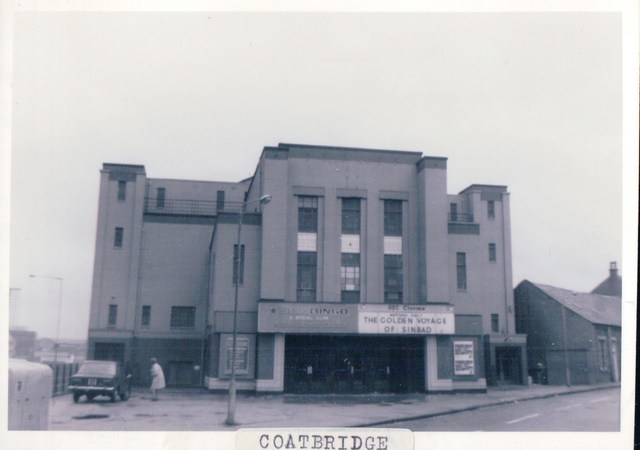 Located in Coatbridge to the east of Glasgow. The Regal Cinema was opened on 17th February 1936 with 1,958 seats in stalls and balcony levels. It was built for and operated by Associated British Cinemas(ABC), and designed by their in-house architect Charles J. McNair.

The ABC Cinema was closed on 22nd January 1983 and was converted into a snooker club. The downstairs bingo club remained open for many years. It too has now closed and Riley’s Snooker Club has moved down into this space.

A vintage photograph of the ABC Coatbridge in October 1963:
View link