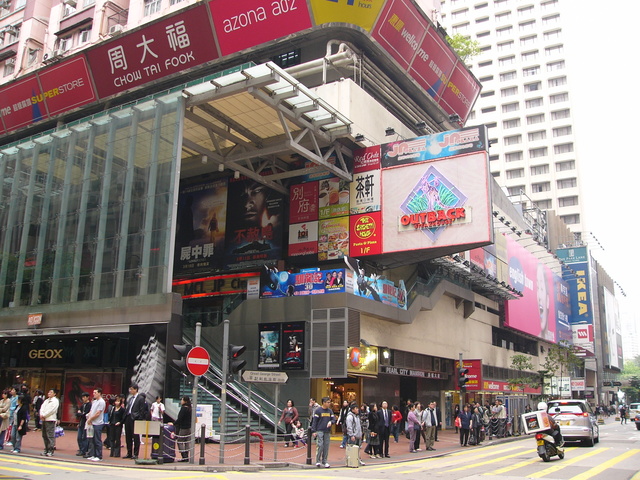 The 658-seat cinema has two auditoriums, House 1 has 380 seats with EX-SRD/DTS/SDDS sound system, while House 2 has 278 seats with SRD/DTS/SDDS sound system. The two auditoriums have wall to wall Cinemascope screens with digital and normal projectors. Digital versions of films are always shown at the theatre. The cinema was under the management of Multiplex Cinema Limited. It closed 18th April 2017.