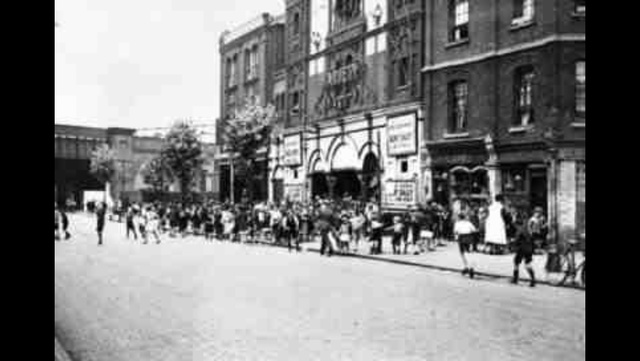 Located in the southeast london district of Bermondsey, just to the south of the River Thames. Originally part of the Star and Garter pub, the Star Music Hall opened in 1867. The original seating capacity was for 1,395, with 364 in the orchestra stalls, 233 in the balcony and 224 in the gallery. It was altered in 1883 to the designs of architects Smith & Stock. The proscenium was 24 feet wide, the stage 20 feet deep and there were two dressing rooms, one for men, the other for women. Some films were shown as part of the programme from 1908. By November 1919 it was not licenced as a music hall or theatre and had been renamed Star Kinema.

In 1920, the Star Cinema is listed as being operated by Vitagraph Theatres Ltd. Equipped for sound films in 1930, it was advertising pictures and variety. The Star Cinema was closed during World War II, probably due to the German bombing raids on the nearby London Docks.

The building went to other uses and was demolished in 1963.