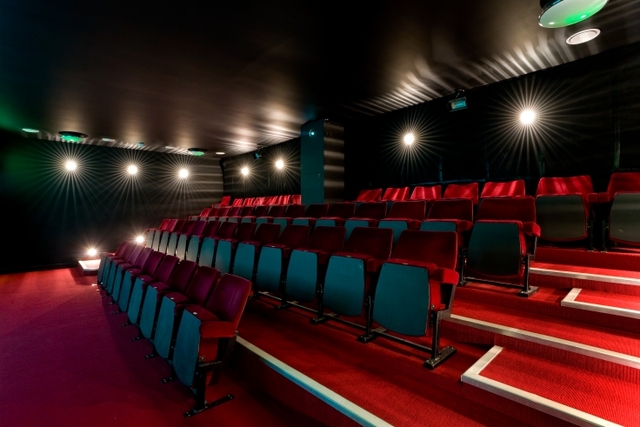 Located in the south London inner-city district of Bermondsey at the corner of Tower Bridge Road and Long Street. The Shortwave Cinema opened on 8th May 2009. It is the first single screen cinema to be built and opened in Great Britain in the 21st century. Seating is provided on four stepped rows.

The interior decoration is in red and black, with refurbished seats from the Electric Cinema in Notting Hill. The cinema also contains a bar and a cafe. On 26th July 2017 it was taken over by the independent Kino Digital chain and was re-named Kino Bermondsey. They also operate the Kino Hawkhurst and the Kino Rye.