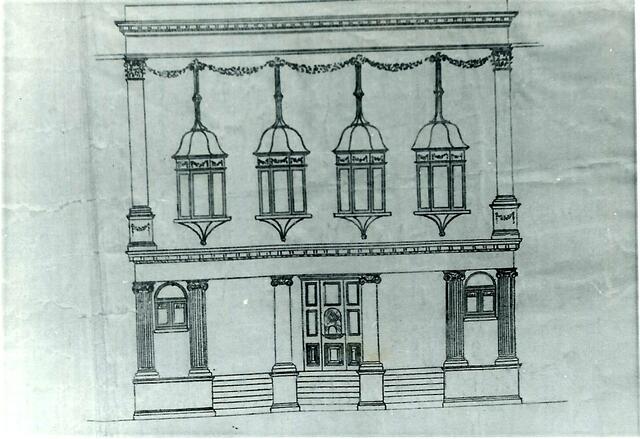 The East London Electric Theatre opened in 1911 and was operated by Frank Stebbing. By 1918 it was operating as the East London Picture Palace with a seating capacity of 900. The cinema was closed by 1919.