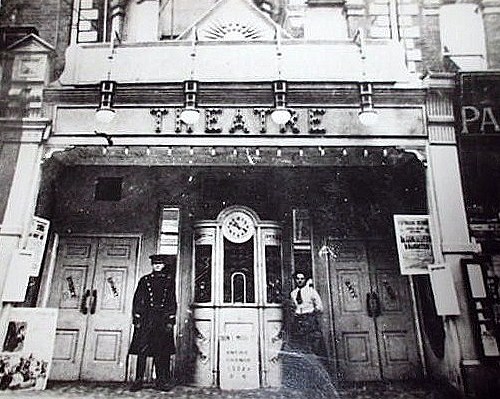 Located in the south London district of Battersea near to Clapham Junction Railway Station. The Electro Theatre de Luxe was a shop conversion into a cinema. It opened on the first week of February 1910, with a seating capacity of 176.

By September 1911, it had been re-named Junction Picture Theatre, and alterations were carried out to the plans of local architects Bignold & Idle in the Summer of 1912, to increase the seating capacity to 220. It was operated by Levy & Fisher of the Globe Cinema Co.

The Junction Picture Theatre was still operating in 1914, but had closed by 1917, a casualty of Wold War I conditions.

In 2009, the premises are in use as part of a food shop selling ‘natural remedies’, named Fresh & Wild.