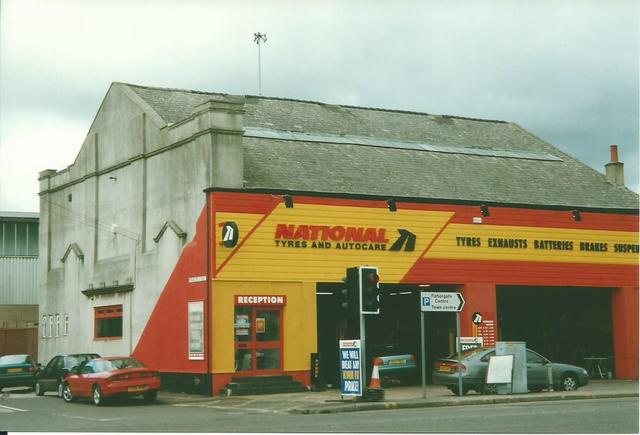 The Grand Cinema opened in 1921. By 1937, it had been re-named Regal Cinema and by 1944 it was part of the Marks Circuit Cinemas of Manchester.

By 1954, it had been re-named Lido Cinema, and it tried a spell with Continental X-rated films. Audiences were good for a time, but numbers started to exhaust their loyalty of this newly found type of programming, and in November 1959 it closed.