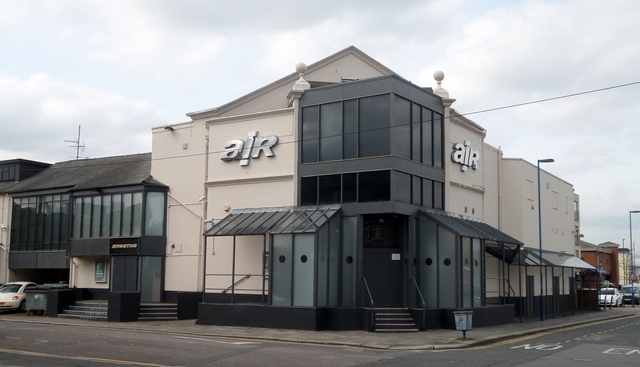 Located on Kent Road at the corner of Essex Road (which is where the current nightclub has its entrance). The Scala Theatre opened on 30th November 1921 with seating for 800 on a single floor. By 1937, a balcony had been added, increasing the seating capacity to 1,066. The proscenium was 40 feet wide, the stage was 20 feet deep stage and there were dressing rooms.

Taken over by the independent Medway Cinemas chain it operated as a cinema until 27th October 1947, when it went over to live theatre use. It was taken over by the Granada Theatres Ltd. chain from 18th April 1949, and it continued as a live theatre, leased out to the repertory company.