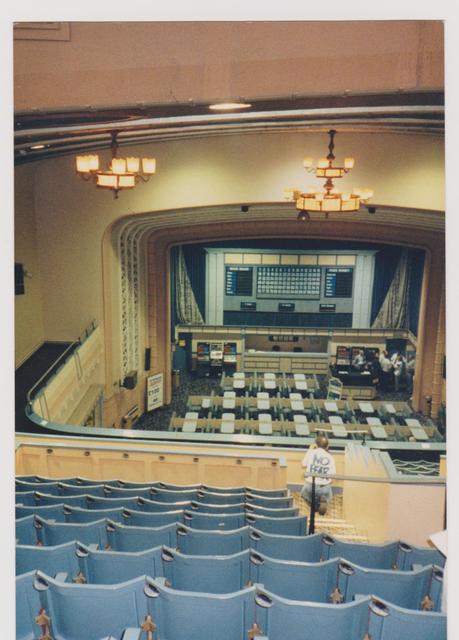 The State Cinema was built next door to the Gem Cinema for the independent Medway Cinemas chain, and opened on 23rd December 1935 with Victor McLaglan in "The Informer". The facade was in brick with a central section in terracotta tiles which contained a large window. Inside the auditorium, seating was provided for 1,036 in the stalls and 464 in the circle. The interior was designed in a Neo-Classical style. The 45 feet wide proscenium was flanked by splay-walls which had a continuous grille on each side, edged with stencil designs. The State Theatre was equipped with a Compton 3Manual/6Ranks organ with illuminated console, that was opened by Percy Milton. The organ chambers were under the stage.

The State Cinema was taken over by the Granada Theatres Ltd. chain on 18th April 1949 and was re-named Granada on 2nd October 1949. The cinema had been built over a stream, and in September 1968, there was serious flooding, which damaged the Compton organ, which was in regular use at that time. It was later repaired (apart from the console) and was sold to Gunton Hall Country Club in Suffolk in 1979.

The Granada was closed on 28th June 1975 with Barry Humphries in "Barry McKenzie Holds His Own". It was converted into a Granada Bingo Club from 10th October 1975, and was taken over by Gala Bingo Clubs from May 1991. It was closed in late-2014, and was sold to a church.

The former State/Granada, photographed as the Gala Bingo Club in January 2001:
View link

The organ is now located at Dingles Fairground Museum in Devon

The Net Assemblies of God church is due to open on May 10th 2015. They were interested in the building’s past and I have emailed some photos to them.