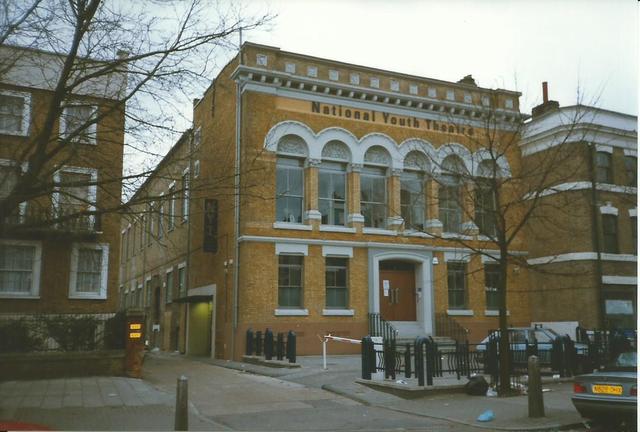 Formerly a mission hall known as the Wake-Up Mission, it was designed by architect George Truefit. It later became a public hall known as Holloway Hall. Films began to be screened from 13th December 1907, when it was re-named People’s Picture Palace. Several disputes with the London County Council over its Cinematorgaph Licence resulted in its closure in 1916.

Located in the north London district of Holloway, on Holloway Road at the rear, stage house end of the Gaumont (now Odeon) Holloway. By 1988, the building was in use as a rehearsal and performance space for the National Youth Theatre, who remain in the building in 2016.