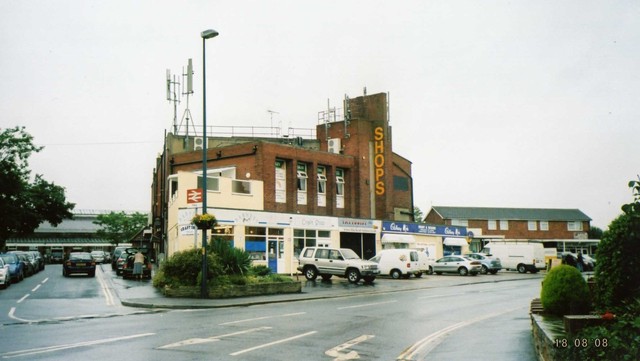 Located in the seaside town of Filey, North Yorkshire, beside Filey Railway Station. Opened in January 1939, the Brig Cinema had a reported 821 seats divided between stalls and circle. The exterior of the building is dominated by a slender fin tower. Inside the auditorium the proscenium was 25ft wide.

By the mid-1970’s the seating capacity - now listed as 950 - was hopelessly too large for this small seaside resort and in 1981 the stalls were converted into a bingo hall whilst the circle was extended and became a dual purpose cinema/theatre of 360 seats, presenting stage shows in the summer and films during the winter.

The upper project was short lived - the older better located Grand Theatre comfortably outclassing its newer rival - and the cinema area became a night club. This too failed and now, still with the basic elements of the cinema/theatre intact, it functions as a snooker club.

The bingo hall in the stalls closed in 1989 and this area was stripped back to the bare walls and converted into a fairly tacky indoor market. At ground floor level nothing remains to suggest it was ever a cinema.

Another view of the Brig here:–