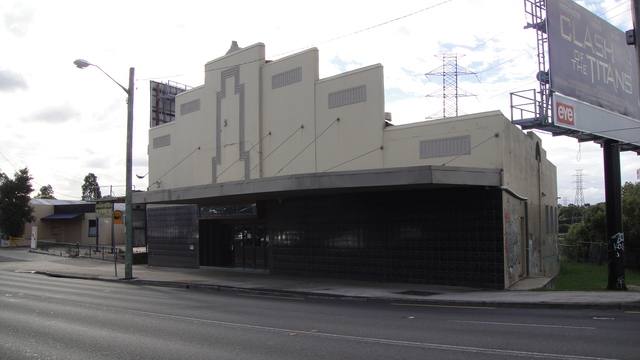 Located in the south-western Sydney suburb of Canterbury. The Windsor Theatre was opened on 4th March 1938. As it stood beside the river, it was often prone to flooding, until later when the river banks were raised.

Since 1982, it has been in use as a community centre for the Armenian community, and is named Mytelinium Hall.

There were proposals made in June 2009, to give the former Windsor Theatre heritage status.