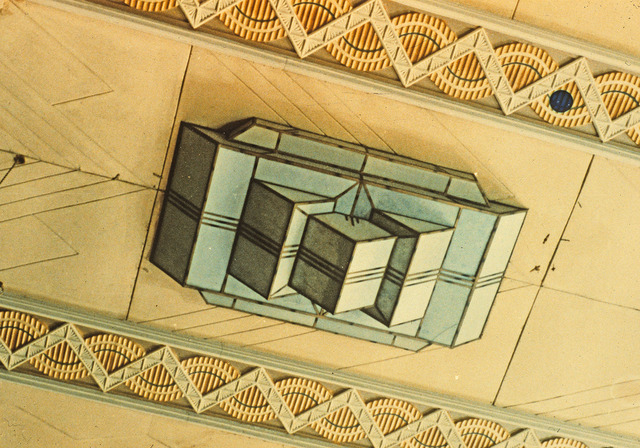 Located in the south-western Sydney suburb of Enfield. The Enfield Theatre was opened on 16th November 1927, with a seating capacity for 1,878. It was designed by the architectural firm Kaberry & Chard. Built by an independent operator, it was taken over by the Western Suburbs Cinemas Ltd. chain in 1932.

In 1938, the cinema was extensively remodeled in an Art Deco style by architect George Newton Kenworthy, and reopened as the Savoy Theatre on 27th July 1938 with Gladys Swarthout in “Romance in the Dark” & Shirley Temple in “Heidi of the Alps”. The seating capacity was reduced to 1,688. A Christie 2Manual/7Ranks organ was installed, which was opened by organist Dennis Palmistra. The instrument was originally installed in the Hoyts De Luxe Theatre, Melbourne, then the Hoyts Plaza Theatre, Sydney. The organ was played by Norman Robins, Jim Williams, Barrie Brettoner and Ray Chaffer.

Taken over by the Hoyts Theatres chain in 1944, it was closed on 9th January 1960, with Marilyn Monroe in "Some Like it Hot" and "Stolen Assignment". It was converted into a Shoppers World store in December 1960. This was not too successful. In 1981, it was converted into a carpet & furniture store, and today operates as a plumbing & bathroom store.

The store is called Whitewood Warehouse.

Opened with “Romance in the dark” and “Heidi of the Alps”(Shirley Temple).