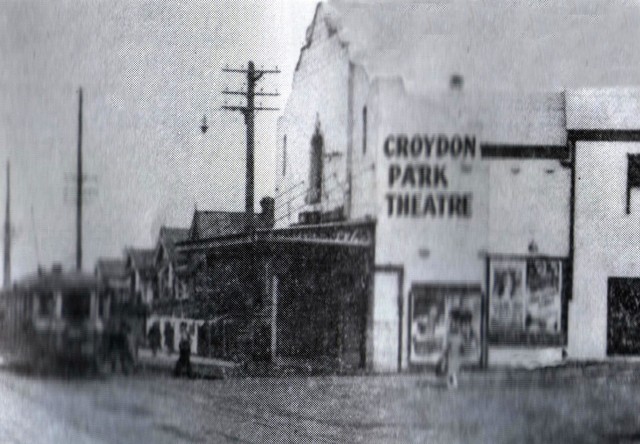 The Croydon Park Theatre was opened in early-1922. It was a ‘reverse’ theatre, having its screen at the front entrance end of the building. Seating was provided in stalls and circle levels.

It was slightly remodeled in May 1934, to the plans of architect J.C.R. Mills, which included the re-modeling of the proscenium.

The Croydon Park Theatre was closed in 1960, and was converted into a carpet store, which remains in operation today. Both the exterior and interior of the building have had little to none alterations.