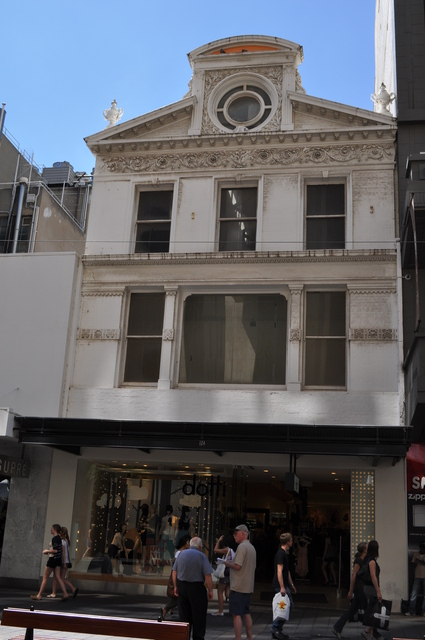 Its final years of operation came in the 1960’s when it was re-named Curzon Theatre, screening foreign films.