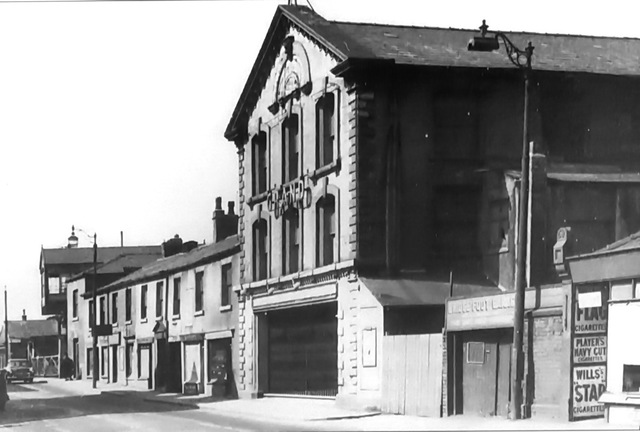 ABC sold the cinema to a group of local businessmen in 1940, and as the Grand Cinema, it was closed by them in March 1952 when the final film was “Fury of the Congo”. It was demolished to widen the road and the bridge.