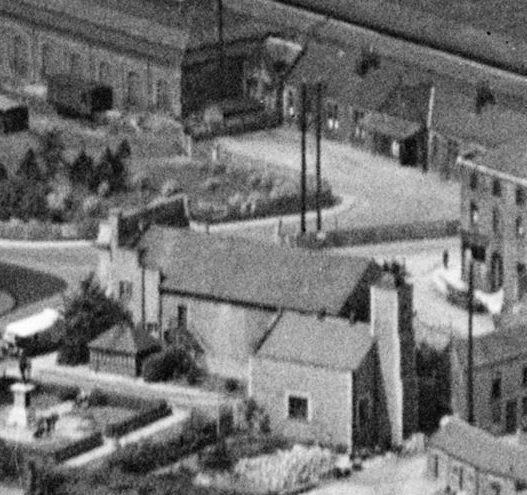 Most film-goers and movie buffs will remember Carnforth Railway Station as the location for scenes in the classic 1945 David Lean film “Brief Encounter”. Prior to 1923, this small Lancashire town had the Kinema, which was operating on Market Street close to the railway station. It was part of the James Brennan circuit and had a seating capacity for 780.

By 1940, James Brennan had changed the name to Roxy Cinema, which had a reduced seating capacity of 465 seats. The proscenium was 21 feet wide. The Roxy Cinema continued to operate by the Brennan Cinemas circuit until at least 1963. It had gone from listings by 1966.

The building is now a Co-operative food store.

I never tire of watching David Lean’s famous classic love story “Brief Encounter”. I wonder what cinema was used in the scene where the two lovers went to see a movie? I know the pipe organ intermission music was not played by actress Irene Handl.

The cinema auditorium used in the film “Brief Encounter” was the Metropole Cinema, Victoria, London.

Irene Handl ‘played’ ‘March Militaire’ on its 3 Manual Wurlitzer organ, the hands shown playing the organ were owned by the then (1945) resident organist of the Metropole Cinema, James Whitebread.