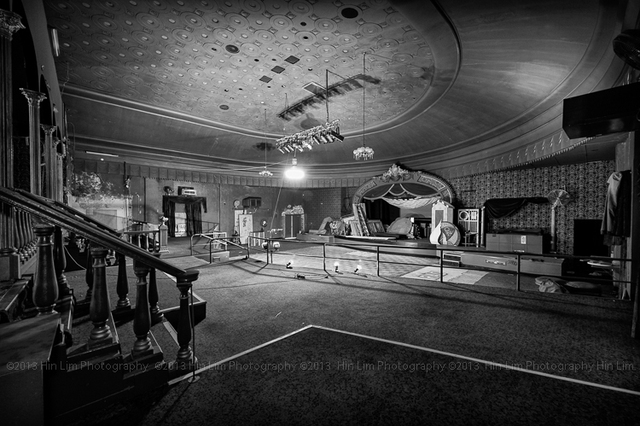 Located in the Glenferrie/Hawthorn district of Melbourne. The Glenferrie Theatre was opened in 1912. It was later modernised in the 1940’s and given an Art Deco style, re-named Glen Theatre and had 1,271 seats. The Glen Theatre closed in 1960. For a while afterwards it was used as a music hall.

It was renovated in 2013, retaining as much of the original decorative features as possible, and re-opened as the 8-screen Lido Cinemas on 12th February 2015 with “50 Shades of Grey” showing in one auditorium. All auditoriums have 4K digital projectors, and there is also Dolby Atmos sound. There in an open-air rooftop cinema, said to be the first to operate in Australia as part of an indoor cinema.