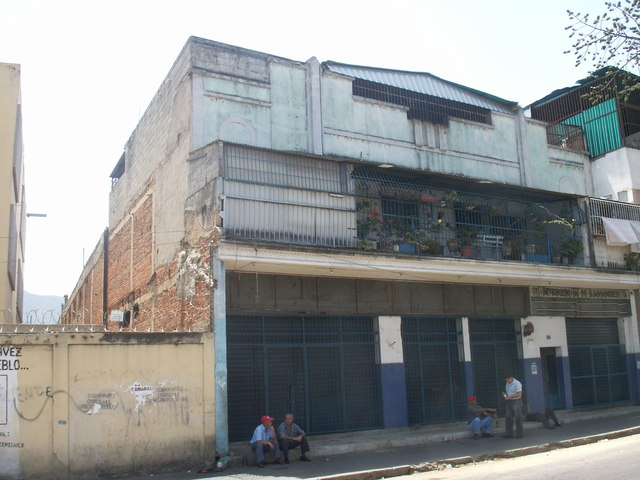 Located in the district of Prado de Maria to the south of the city, on Avenida Principal Prado de Maria at Avenida El Collegio. The Cine El Prado was opened in 1948. It was an independently operated cinema. It was closed in 1962.

It was converted into a supermarket. When seen in March 2007, the auditorium was in light industrial use, while the foyer was a laundrette.