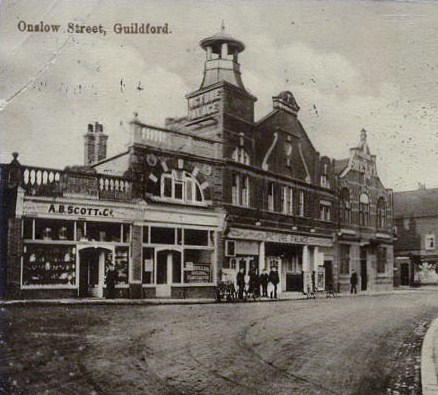 The Plaza Cinema was closed by Circuit Management Association on 29th September 1956 with Kenneth Moore in “Reach For the Sky”. It was boarded up and lay unused for several years, and after 1960 was later converted into a bingo club. Since around 2001, it became the Drink nightclub. By 2014 it was the Casino nightclub.

A 1991 view of the former Plaza, looking like Bingo had recently closed.