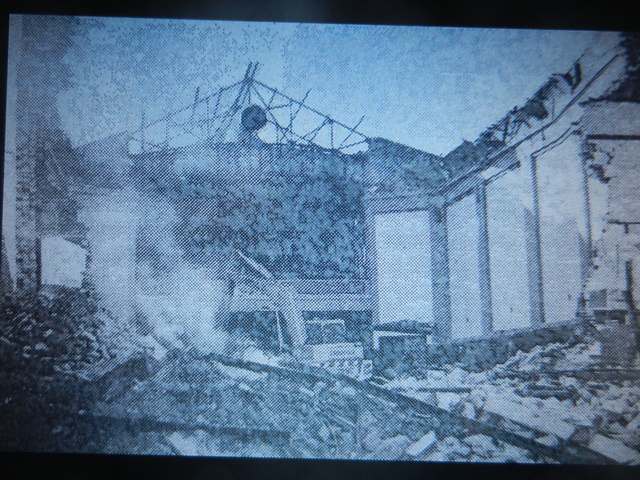 Located in Congleton, Cheshire. The Capitol Theatre was opened in February 1927 with the film “Graustark” starring Norma Talmadge. It had a 32 feet wide proscenium and a small stage for variety performances. There was a cafe for the convenience of its patrons.

By 1934 it had been taken over by the H.D. Moorhouse circuit, and they operated it until the late-1940’s. After CinemaScope was installed in the mid-1950’s, it was re-named New Capitol Cinema.

The New Capitol Cinema was still operating in 1966, but had closed by 1980. It was converted into a bingo club, and was last used as a snooker club. It was demolished in November 1988. The Capitol Walk Shopping Centre was built on the site.