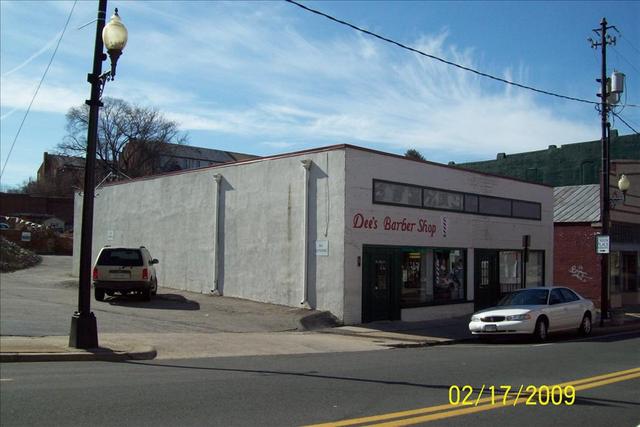 This one story brick building has been altered from its original 2-story height. The building has a stretcher-bond front facade with modern display windows and mansard, five-course American-bond brick side elevations with bricked up segmental-head window and door openings, and a rear brick addition.

The building was built in 1917. In 1920 its two occupants were the Hippodrome Theatre and the Hippodrome Barber Shop, both black-operated businesses. By 1930 and through 1932, it was listed in the Film Daily Yearbook. Later in the 1930’s the building had been made into a furniture store.

per a news article that I just posted, it opened in 1917