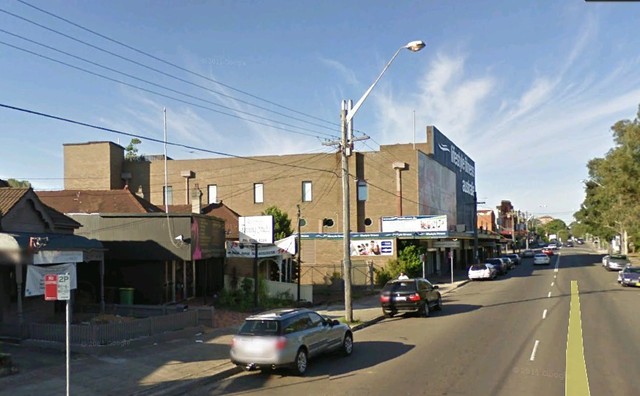 Located in the south Sydney suburb of Carlton. The Carlton Theatre was opened in 1926. In 1943 it was taken over by Greater Union and re-named Odeon, operated under their Acme Theatres Properties chain.

Closed in 1958, the cinema stood unused until Greater Union re-opened it on 28th July 1961. The Odeon was closed on 22nd November 1962. It was converted into a photographic laboratory, and today operates as a fitness centre.