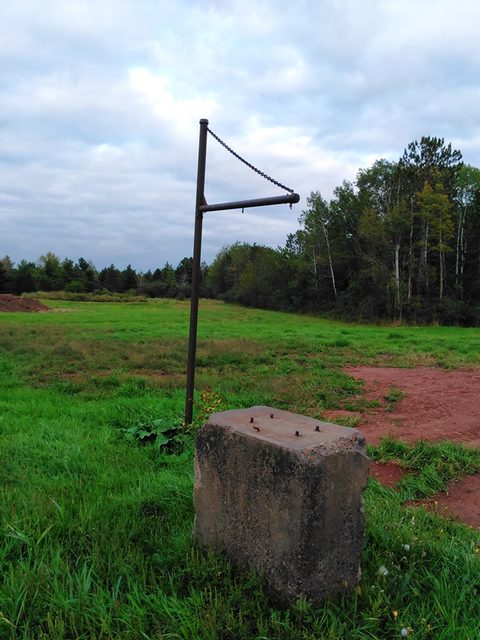 The Triad Drive-in was originally scheduled to open on Thursday, May 27th, 1954, but was postponed until the next night because of bad weather. The first movie to be shown there was a Western film called “The Lone Hand”, starring Joel McCrea, Barbara Hale, and Alex Nicol.

Operated by Frank J. Hahn Jr., the opening of the Triad Drive-In was a pretty big happening for the small city of Ashland. There were numerous articles and many advertisements taken out by local businesses congratulating the opening of the theatre.

The Triad Drive-In is remembered by many people who lived in Ashland at the time. Many people mention their memories of it, such as entering in the trunk of cars. Sometimes people took speakers, forgetting to put them back, and the speakers broke off or damaged the window of the car as they drove off.

My first date was at the Triad. Don’t remember what movie it was. They also had dusk to dawn before the start of the school year. Good times! ;)