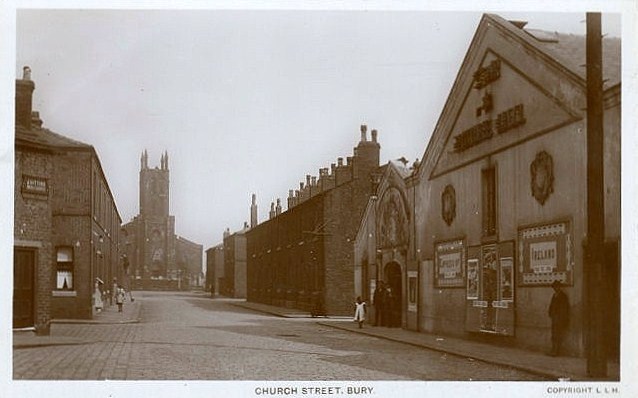 Located in Bury, Lancashire. The Star Picture Hall was opened in October 1913. It had a small entrance located at the side of the auditorium, which seated 700 (presumably on long wooden benches), all on a single level. The proscenium was 22 feet wide.

By 1934, it had been re-named Star Picture House and had been re-seated to 470 seats, and was equipped with a Western Electric sound system. Always independently operated, it was closed in the late-1950’s.

In 2012, the building was in use as BM Autobodies - Accident Repair .