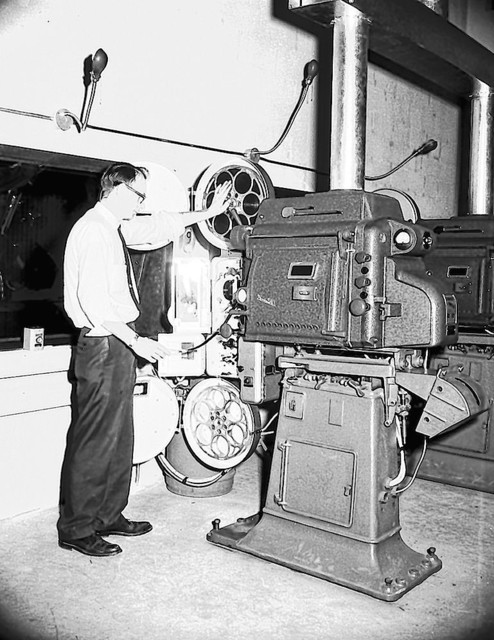 Located in the Wesmark Plaza, the Cinema I opened as a single screen on February 1, 1967 with George Peppard in “The Blue Max”. It was twinned on December 20, 1974 with seating listed at 400. It was initially operated by Martin Theatres. Carmike Cinemas took over operations in 1982 and closed the theatre on August 28, 1997.

Cinema 1 opened first in Wesmark Plaza in 1967. Cinema II opened in 1975 by halving the original auditorium.

Opened February 1, 1967 with “The Blue Max.” Martin Theatres Circuit twinned the theater relaunching it as the Cinema Twin 1 & 2 with “Gone with the Wind” and “Day of the Dolphin” on December 20, 1974. Carmike took on the venue closing it as the Cinema Twin at the end of lease on August 28, 1997 with “Air Force One” splitting with “Nothing to Lose” on Screen 1 and “Mimic” on Screen 2.